If you are fond of crossword puzzles, you will definitely fall in love with cross-number games. Also known as cross-figure or figure logic, cross numbers share many similarities with crosswords, and the only difference is the game consists of numbers and not words. During gaming, the numbers are entered in blank cells or on the grid.

Playing cross number is a bit technical when you are new to the game because it requires an in-depth analysis of clues that will lead to correct answers. Here are some of the clues the game employs to help players find the missing numbers. Let us get started.

In most cases, cross number games that use the first clue on our list of clues are for educational purposes and may be difficult to solve. So, most gamers agree that these types of crosswords should hardly be used.

However, given that most cross numbers require an adept, if not basic, understanding of math as a discipline, most people prefer avoiding them. As such, they are less popular than crosswords. But this doesn’t mean that they don’t get much attention compared to other games.

Playing cross number has never been easy, but you can literally tear through the grid and fill up the cells within no time with the above clues. Next time you interact with this, make sure you use these ingenious clues. 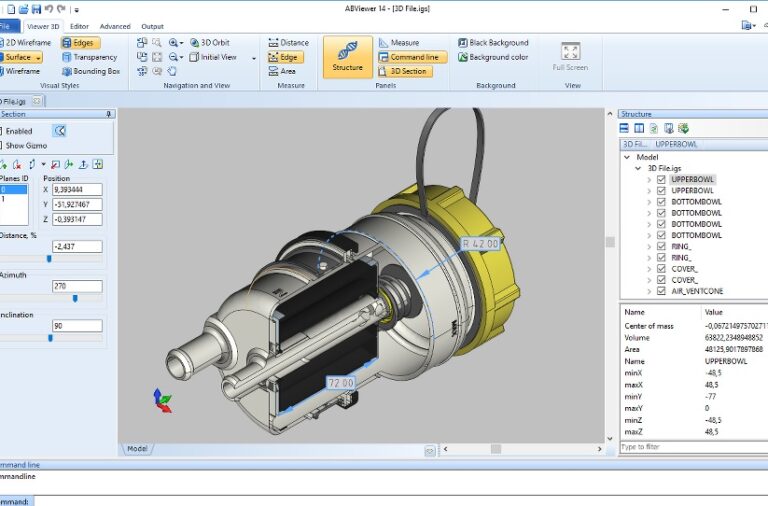 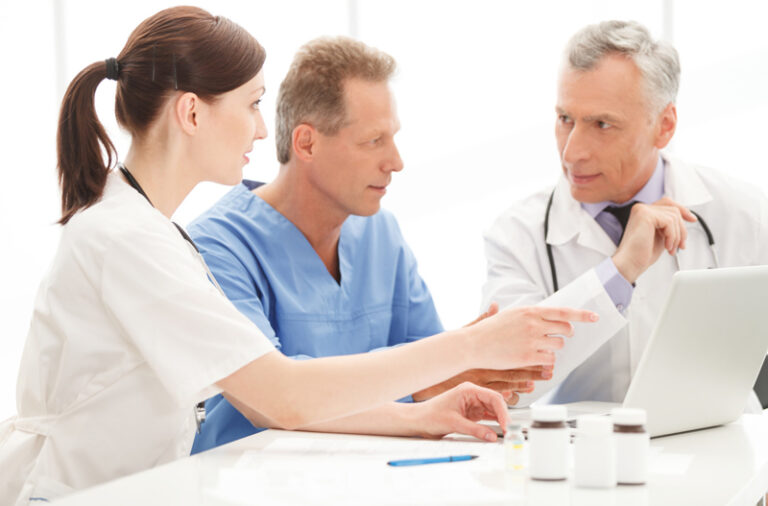 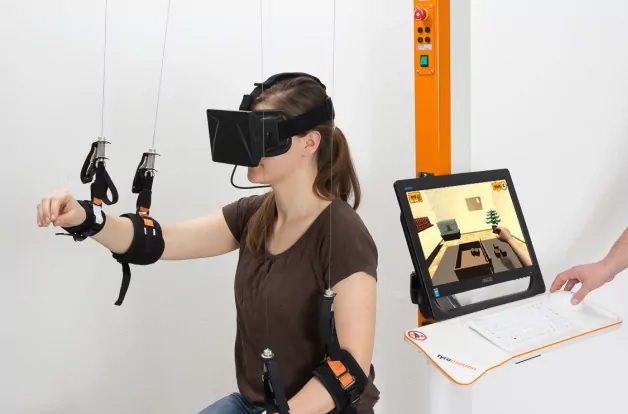 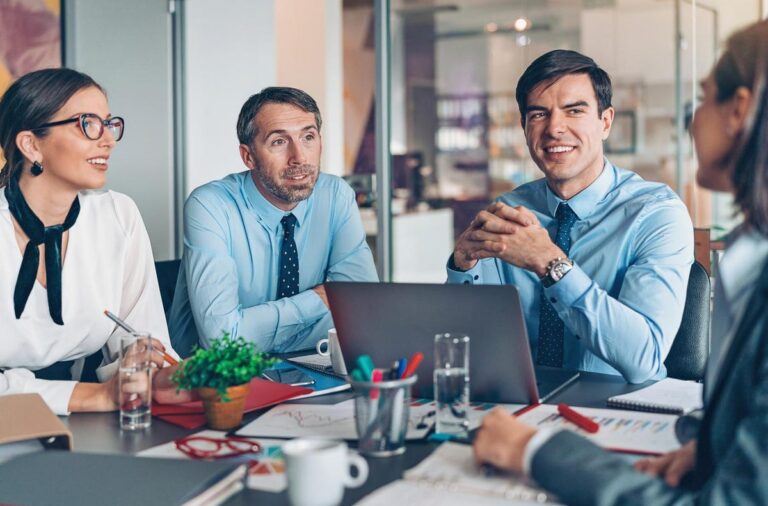 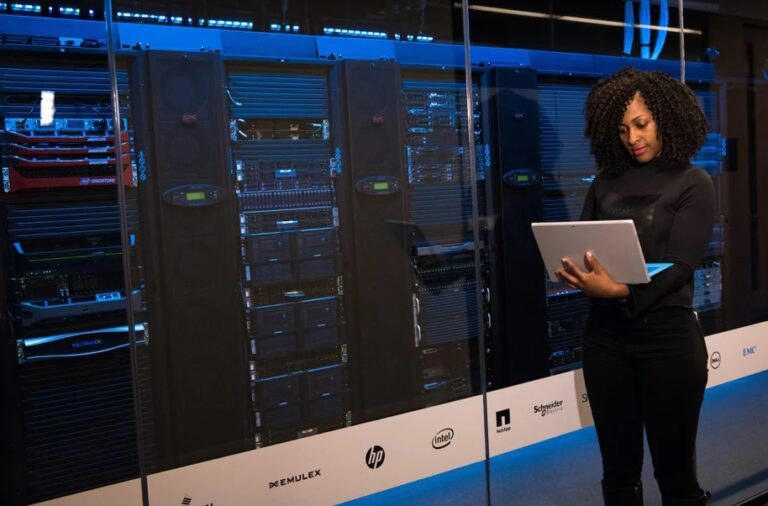 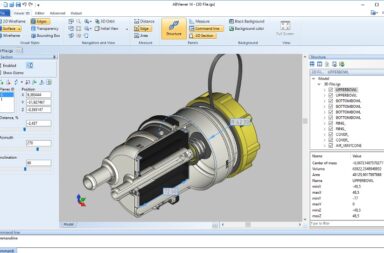 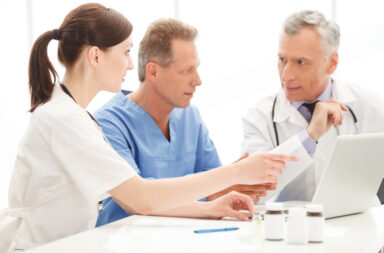 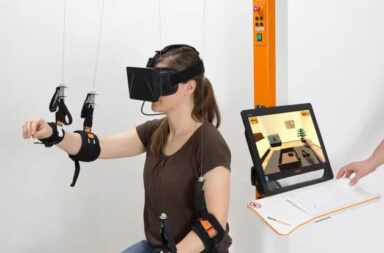 Why Are Explainer Videos So Popular, And What Are Their Uses?